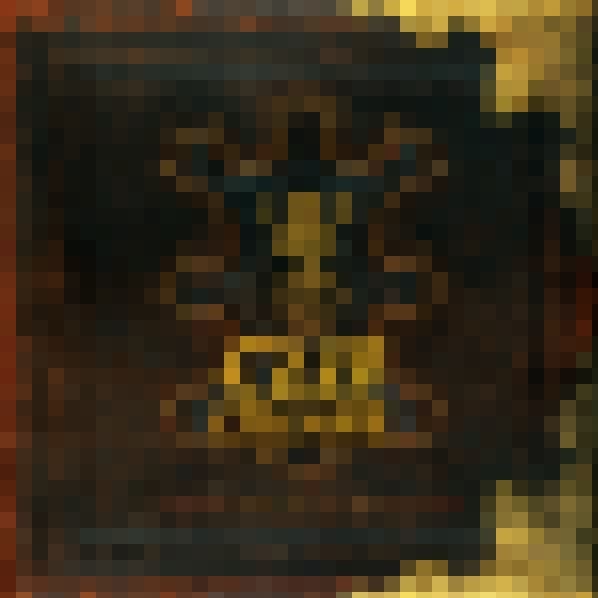 Legendary BLACK SABBATH singer Ozzy Osbourne has asked his fans to “help unscramble Ozzy‘s new cover art by using the hashtag #OzzyRules on Facebook and Twitter. The more you share the sooner it unlocks.”

You can see the progress and learn more at this location.

It is unclear if cover art will be used for Osbourne‘s new solo studio album, which would be the follow-up to 2010’s “Scream”. Ozzy‘s touring guitarist, Gus G., told Noisefull in a recent interview, “Ozzy wants to do another solo album, that’s for sure. As far as I know, he has a contract for three more solo albums, so I don’t know when he will finish them, if he’ll do them and if I’m going to be a part of it, but I definitely know that he wants to do one more solo album.”

Ozzy‘s first album under the SABBATH banner in 35 years, “13”, came out in June 2013 and topped both the U.S. and U.K. album charts, later winning a Grammy Award as well.

There’s no timeline on when Ozzy might record his next solo effort. Ozzy has indicated that he would also like to record a new SABBATH album.